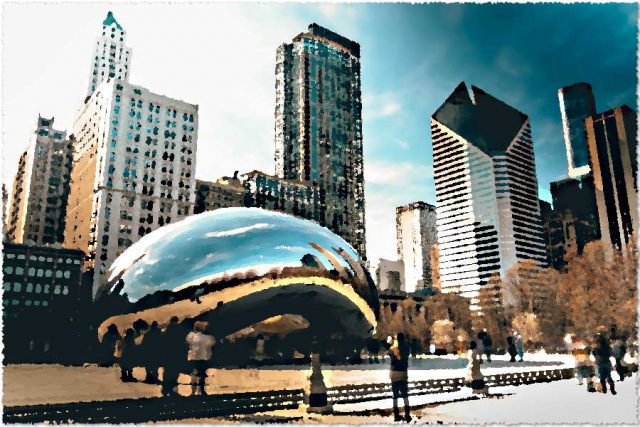 The first time I read Carl Sandburg I was in high school wherein the words, ‘Hog Butcher for the world,’ composed the first line of text, which is of course the first line to his famous poem “Chicago”. I recall not knowing what to make of the poem upon my teenaged read, as I always preferred to reexamine poetry multiple times. But I always remembered it. The poem puts me in mind of Upton Sinclair’s well-known novel The Jungle, which is also set in Chicago, and both Sandburg and Sinclair share a love for exposing the political underbelly of culture. It has been argued that Sandburg is a Neglected Poet in that, while his reputation is not obscure, it perhaps should be grander than it is.

At his best, Carl Sandburg is an excellent poet that does not steer away from the grit and dirt of life—the life of the struggling poor, or just his love of city and nature. At his worst, he can at times veer into preaching cliché (however minimally) and his lesser poems don’t hold the heft as those of someone like Robinson Jeffers or Wallace Stevens. But while Jeffers and Stevens are more philosophical, Sandburg is more social. […]