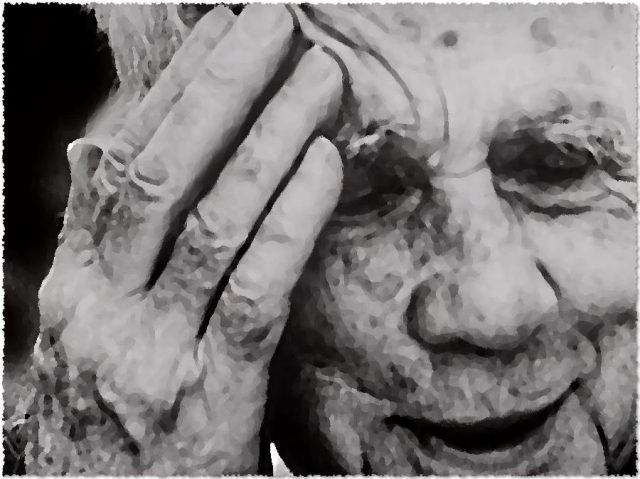 But this wasn’t the reason I dropped it, mind you, as I realize the hyperbole in that statement. (Yet admittedly, working in a coffee shop with a mound of debt due to a liberal arts degree did not sound appealing.) Whilst my university time was before ‘the art is only as good as one’s politics,’ I just didn’t feel like I was learning anything that I couldn’t teach myself. I had one professor who was so stolid in his thinking that he would give us quizzes over literary assignments that were detailed to the point of ridiculousness. Basically, one would have to memorize a play in order to pass it. What is the point? Talk about stripping the love from literature—no wonder no one wants to read. Eventually, we students suggested he speak about themes rather than facts. So, he proceeded to write on the board: THEMES 1), 2), 3). Amid such rigidity, how did he miss his calling as an accountant, exactly? (No wonder the banking analogy.) […]