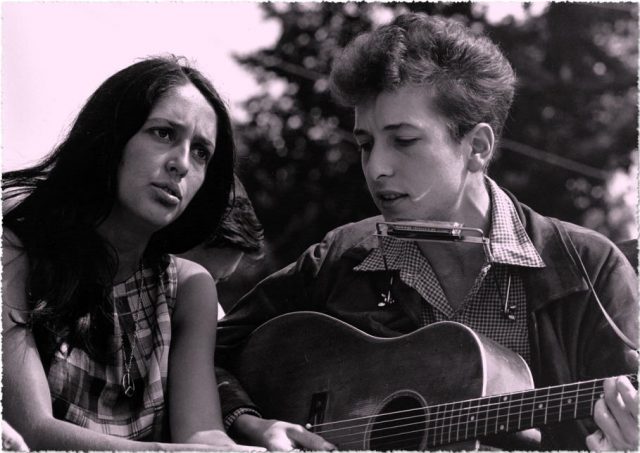 He positioned himself into the spotlight with the anthem Blowin’ in the Wind. Although it’s truly laudatory in its own right, Dylan needed the help of Peter, Paul, and Mary to popularize it. Soon it was adopted as a theme song for the Left. But why? Dylan claims he never intended that. Instead it was only a song that he wrote in ten minutes according to him. Why the greatness associated with it? Let’s take a look. […]