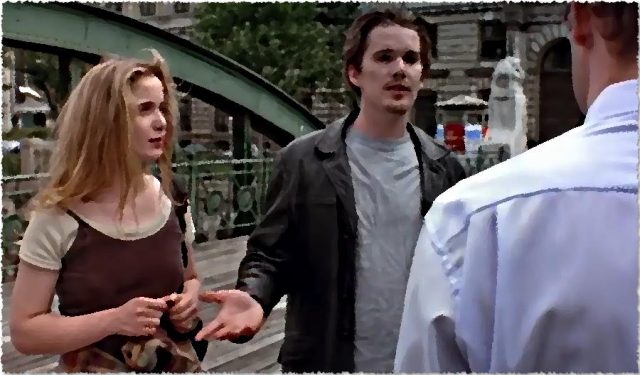 I recall my first moment watching this film. It would have been summer, 1995 after renting the cassette from Blockbuster. I worked my job, and late into the night I watched the film on VHS and felt myself brought to Vienna, wandering the streets with these two characters. Oh, and how I wished I could find a guy as cute and as deep as Ethan Hawke who, within this film, embodies the young, artistic girl’s fantasy. ‘I didn’t just go to Europe to read Hemingway,’ he tells Celine (Julie Delpy). ‘I came to be anonymous.’ […]