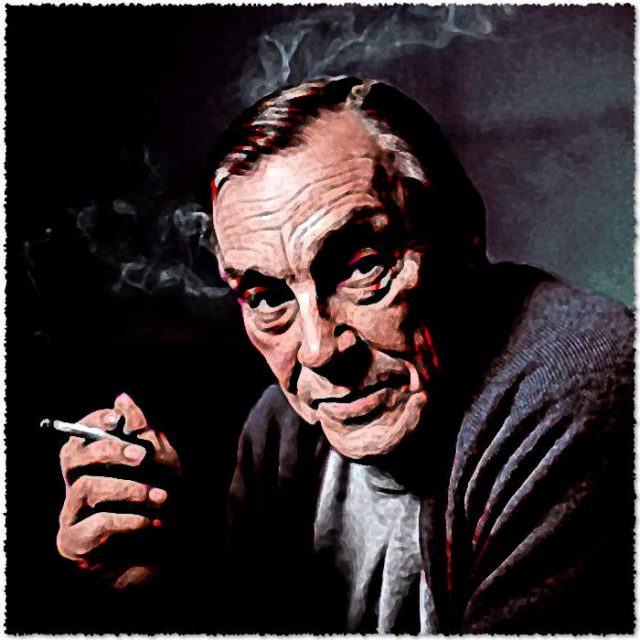 As someone with an affection for the films of Andrei Tarkovsky, I was eager to finally meet his father. I met him momentarily within Andrei’s 1975 film Mirror, but we barely got acquainted. Arseny Tarkovsky (1907-1989) held a huge place in his son’s life. And like with Jean Pierre Renoir, here we have another father-son dynamic wherein both are artists. Andrei admitted that his father’s work had a huge influence upon him, and how fortunate is that? To have a father who not only encourages the arts but also is an artist himself? In watching many interviews with Andrei, it is clear that he was a very sensitive soul. He loved his father and because his father’s work held such impact in his life, and he chose to honor him by using his work within his films. As example, take this poem from I Burned at the Feast: Selected Poems of Arseny Tarkovsky (translated by Philip Metres and Dimitri Psurtsev), which is set against one of the more famous scenes within Mirror. […]