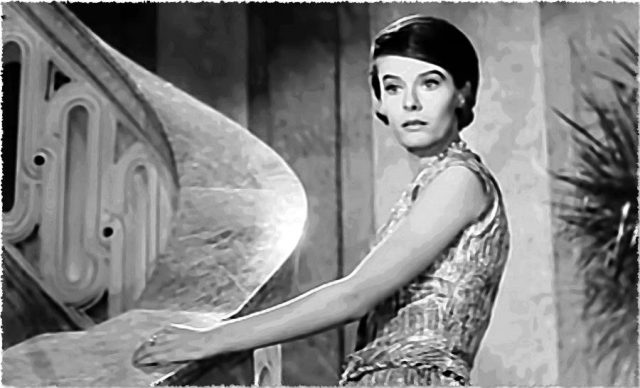 The tale takes place at a French chateau, where people move about quietly or they don’t move at all. Decorative ceilings are every bit as intricate as they are distant. Outside, the landscaping is so perfect that from a distance the humans look like trees, or vice versa. And this is where the separation exists. It is not merely humans, but ‘the’ humans that populate this film. We witness them, barely moving as they stand around. They appear rich, elegant, and suffering from an eternal ennui. No one has a name. If an alien were to watch, it might believe that this is what humans are like—disengaged and preoccupied with the past. The narrator gives a clue, as he speaks in a low murmur in second person. But to whom is he speaking? […]