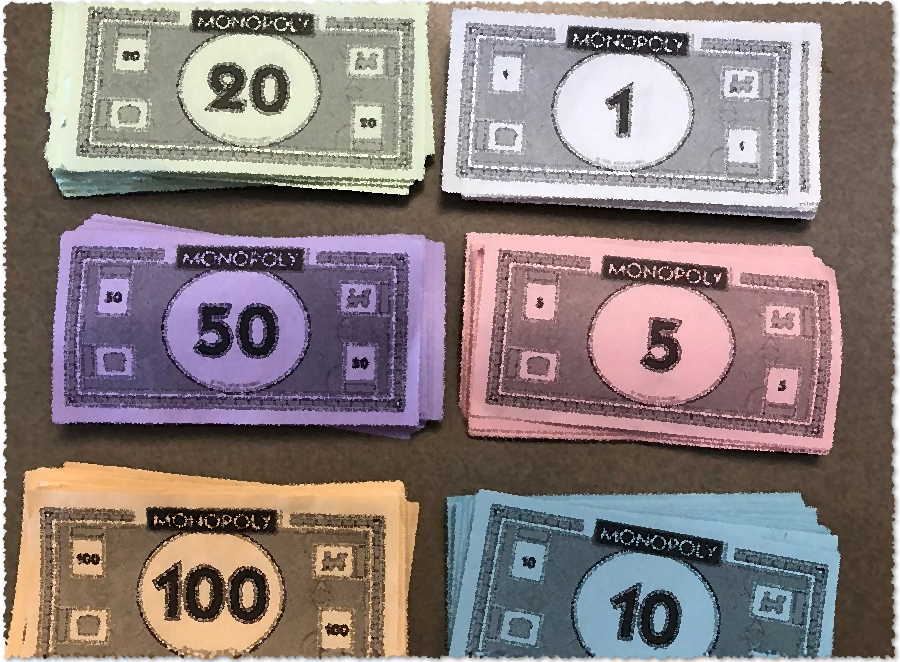 The Problem of the Criterion is not just a perplexing philosophical problem, an exercise in logical thinking, or something to propose to a classroom filled with students, but a practical problem that can affect every consumer every day.

These are not questions concerning the nature of truth itself.  These are epistemic questions, so that one theoretically might have the answers to 1 and 2 without having a theory of truth at all.

It seems, upon closer inspection, that we cannot answer (1) unless we know the answer to (2), but can’t answer that until we know the answer to number one, leaving us in a skeptical whirl of confusion. In other words, we can’t know if a proposition is true unless we know what the standard for truth is for that particular proposition, but how do we know what that standard is to be if we can’t know what is true? There seems to be a lot of hand-wringing over this aspect of the Problem of the Criterion, with some attempted “solutions” to it, including Explanatory Particularism, Coherentism, and Applied Evidentialism. The Stoics come in for some criticism here, but their approach to this problem was pretty simple, if unsatisfactory to the philosophic community. In their quest for “quietude” they held their acceptance of any proposition at arm’s length, skeptically viewing it as, perhaps unverified but workable, since they also believed that, practically, they had to live a life in the daily world everyone else (including themselves) inhabits. Following that approach, I offer such a pragmatic effort with an example.

First, I am going to re-write the above two statements to examine a practical problem: 1) Which of the bills in our wallet is legal tender? 2) How can we tell what a legal bill is? (That is, what is the standard for legal tender?)

Imagine a man in his very high-tech, very well-equipped basement, slaving to produce the perfect, undetectable twenty-dollar bill. He thinks he has succeeded and immediately sets out to test the product. He buys some gas at a local pump, and pays for it with his homemade bill. It is accepted, he gets change, and goes gleefully home to mass-produce a batch of twenties. That night, the owner of the convenience store deposits his daily intake and HE goes home. The next day, his bank processes his deposit and credits his account. The questions mount: is that twenty counterfeit? If it is, what makes it so? If it isn’t, why not?

First, the twenty IS a forgery, by the standards of the U.S. Treasury and common consent of the public and by the knowledge of the man who made the bill. The standard is an arbitrary one, as any look at very old bills will attest. Those ancient twenties WERE the standard, now they are not. And when the new currency was issued, how many times did people say it looked like Monopoly money? So by that moving standard, that home-made twenty is counterfeit.

But if the bill passes muster at every stop it makes, does it cease to be a counterfeit bill despite the government’s standard? It’s counterfeit when the printer hands it over to pay for his gas, but ceases to be a forgery when the convenience store accepts it? If the bank spots it as phony and alerts the authorities and the store owner (who is now out twenty dollars), was it legitimate up to then and counterfeit afterwards? If it makes it into general circulation, never gets noticed as Fake, and goes to its eventually death in a government incinerator, then it was never a counterfeit bill at all except at the initial printing?

The criteria are set by the U.S. government. There is a set of rules; there is an agreed-upon set of protocols for who can print the money, what is looks like, security measures, etc.  But who among us knows what, exactly, those security measures ARE? Who among us would know the difference between a pretty decent fake and a legit bill? We assume that the money we drew out of the bank is legal tender, but it might contain our printer’s twenty-dollar note. After all, we assume that all withdrawn money is fine, but studies have shown, for instance, just how much of it is finely covered with narcotics.

If the standard for a legitimate bill is so exact, so intricate, that few common users of that bill would know a good fake from the real deal, what, then, is the use of such labyrinthine security measures and arcane protocols? But wouldn’t there be financial chaos if there were NO standard?

I recall a young Marine on a weekend pass in Tokyo, hungering for something sweet to snack on. Finding a bakery shop with a window display of delicious-looking small cakes, he went in, spent some time pointing and pantomiming with the shopkeeper, then walking out with a bag of goodies. He sat on a nearby bus bench and pulled out a brightly-frosted cake and took a big bite.  That confection was one of the worst tasting things he’d ever had. Despite the beauty of those cakes and despite the mimed assurances of the shopkeeper they were, indeed, desserts, and despite his preconceived idea of what sweet cakes should taste like, they were awful. So the Japanese had a standard for “sweet” that wasn’t the one he had, but it worked for them.

I contend there IS a standard: What works, what a bill can buy, what is acceptable to those who use them. There is no need for any angst unless the bill in question is rejected. How do any of us know how many such non-approved bills we have handled, how many we have used in our commerce, how many business and private employees have taken them as payment? As the Stoics noted, and Pragmatists implied, quietude results from buying the gas and getting back on the road.

If you enjoyed this take on the Problem of the Criterion, check out the automachination YouTube channel and the ArtiFact Podcast. Recent episodes include a dissection of Kurt Vonnegut’s classic novel, Galapagos, a philosophical look at kitsch, aesthetics, and NFTs with UK painter Ethan Pinch, and a long discussion of photography from Alfred Stieglitz to Fan Ho and Vivian Maier.

More from Len Holman: Labiaplasty: The Body as Enemy, Vaccine Mandates vs. Carol Doda, A Nation in Need: Confucius & the Rectification of Names