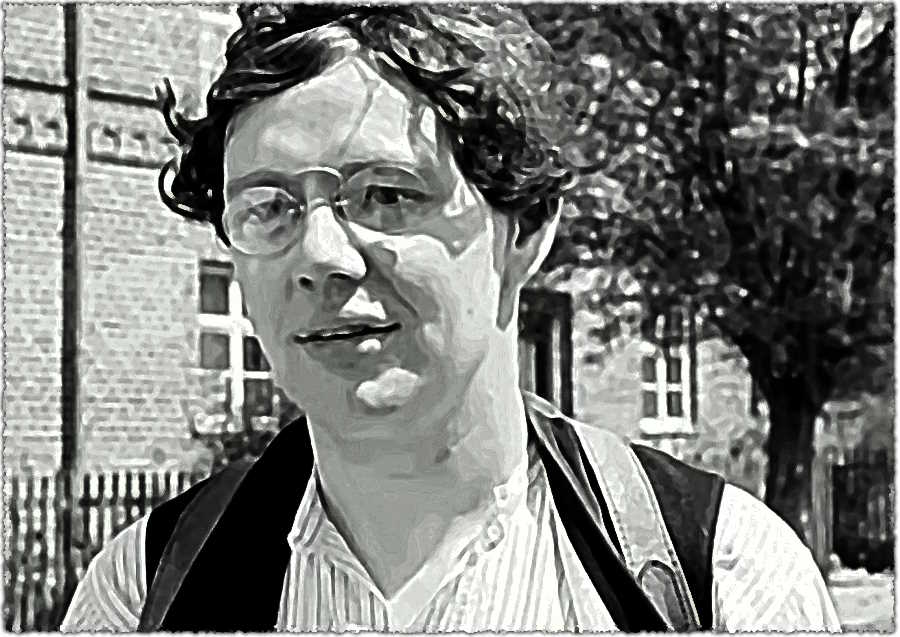 Who can know the perpetrator behind something gone wrong? When something feels amiss, and all around bad things continue to happen to those who live within this German village? That not all good people are those harmed by these malevolent acts is one of the strengths of Michael Haneke’s 2009 film, The White Ribbon. Too often, filmmakers make ‘good’ people the victims and ‘bad’ people the perpetrators. But here, both are affected.

How the story unfolds is this—a rural German village, just on the cusp of World War I, has been terrorized by a series of events that have left it on edge. As example, the village doctor, while on his horse, trips on a wire and both man and horse suffer terrible injury. (The horse dies.) Yet this doctor is also abusive to his mistress, and he sexually molests his daughter. Children are beaten for minor transgressions—they are punished and tied up in bed for ‘impure touching’, and forced to wear a White Ribbon until they can amend their sins. A disabled child is left maimed and nearly blinded. A barn is set on fire, a husband hangs himself after his wife has fallen through a rotting floorboard, another child is murdered, and on and on.

If this sounds melodramatic, rest assured that Haneke handles these misfortunes with just the right amount of detachment, unfolding no differently than a handshake. So, who is to blame? There can’t just be one person responsible, or can there? The villagers look to one another with suspicious eyes, and no one knows. By the film’s end, the answer is left unclear. Could it have been the doctor’s mistress who set the trip wire, knowing that the doctor would be the one to suffer? Could she have been the one to maim her own child? Or is it the children acting out in rebellion against their parents? The men are cruel to both women and children, and the women move about in some attempt to keep the peace, even though there is no real peace to keep.

Michael Haneke insightfully holds people from afar as we observe. This is evident within The White Ribbon as well as The Piano Teacher, where we never enter Erika’s troubled mind—we only are witness to her actions. Likewise, some critics compare this film to those of Ingmar Bergman or Lars Von Trier and neither comparison is correct. Firstly, Bergman is a Master when accessing the interior of a character, and throughout The White Ribbon, we see the characters move externally, through action. Secondly, the film avoids the clichéd melodrama one would find in a Lars Von Trier film. (There are also no talking animals.) Yes, while these horrific events are extreme, Haneke shows that if handled well, they can work without resorting to melodrama. So once again, these shallow comparisons are an example of critics lumping artists together on nothing more than superficial subject matter. Indeed, the characters do seem sad, apathetic. They do seem distant and lonely, but nor does that make this film resemble Michelangelo Antonioni.

Years later, the voiceover is that of the school teacher who, near the film’s end, informs the village pastor that he believes the children are responsible for these wicked acts. This is a plausible hypothesis, given how miserable the children are made to feel at the hands of the adults. The pastor, however, refutes this theory and threatens to report the school teacher if he continues spreading this ‘lie’. Over the course of the film, Michael Haneke introduces the material ever so elegantly insomuch that our knowing who is responsible doesn’t matter. Rather, that someone has carried out these acts is more important than who has done them. After all, the result is the same.

By the film’s end, the narrator informs that Archduke Franz Ferdinand has been assassinated and that Austria-Hungary has declared war on Serbia and that Germany has declared war on Russia. All this is told via the detached narrator, as we look over a peaceful field of waving grain. Homes are seen from afar, and war seems as distant as dream. Perhaps what is most telling is the way the film is told—detached, matter of fact, with a forced veneer. Everything is supposed to be ok, but is not. In moments, life appears at peace, but is not. War almost seems a rescue, an escape from this otherwise rural hell.

In his review of The White Ribbon, Roger Ebert notes, ‘I wonder if Haneke’s point is that we grow so disturbed by danger that we will surrender freedom – even demand to. Do we feel more secure in an orderly state? Many do. Then a tipping point arrives, and the Berlin Wall falls, or we see the Green Revolution in Iran. The problem, as philosophers have noted, is that revolutionaries grow obsessed with enforcing their revolution, and the whole process begins again.’ However, I feel that this film goes beyond questions involving mere safety and danger. Michael Haneke does not force metaphor upon us, as political motivation alone would be too simplistic. Rather, this is a film that unfolds slowly as it delves much deeper into human nature—leaving the whys for us to decide.

While it is clear that Michael Haneke did not wish to lower this film into a simple whodunit, as he wanted to avoid giving away easy answers, i.e., easy ‘ribbons’ to tie into our minds, we can only suspect the motives behind these evil events, as ultimately the answer for all crime resides within the flaw of the human mind. Shot in black and white, this gives the film a more muted and detached feel. As I continued to watch, I saw how necessary this was, making it as though we are witness to far ago photographs. As ordinary people, these characters remain, as they are—plain, everyday, carrying out their societal roles. They are well cast, in that they appear as ‘real people,’ rather than celebrities in a film.

Superstition and religion are not so separate. Those who are greatly religious often feel that bad events happen because God willed it and those who are superstitious believe that everything happens for a reason. This leaves only suspicion for those who refuse to accept either. They remain on edge, paranoid. Let us not forget that what constitutes as evil to one, might be redemption for another. Still, we long for the reason. What was the motive behind it? Is it ever justified? Depends on who is asked. Evil is a matter of perspective.

If you enjoyed this analysis of Michael Haneke’s The White Ribbon, consider supporting us and get patron-only content on our Patreon page. This will help the growth of this site, the automachination YouTube channel, and the ArtiFact Podcast. Recent episodes include a glimpse into Minneapolis poet Bruce Ario’s life and times, a climate activist’s take on Ted Kaczynski’s Unabomber Manifesto, and a discussion with Norman Finkelstein and Palestinian refugees on their memories of war.