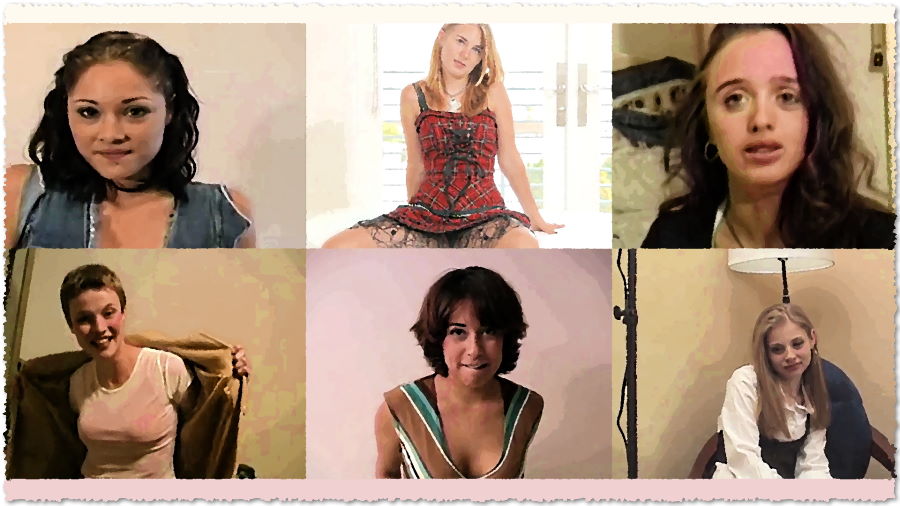 Hello. You don’t know me, but before we proceed you should at least know my film, Statuette. The link is here. It’s 6 minutes long. Watch.

Maybe you know me now. Maybe you don’t. Part of me hopes not. There’s an argument that filmmakers, more than any artists, aren’t represented in their art. I mean: want to write a great poem? Simply write a great poem! A great novel? Easy! What’s stopping you? Sure, you may not get these things published, but you can still make precisely the art you want, about the topics you want, from the comfort of your own home.

Music videos are hard to get right, and when given a choice I often click on uploads that have just a still image of the album cover, or even nothing at all. Why force myself to associate something with the song that I don’t want to? Not to mention those that have a long intro, or, God forbid, cut the audio so you can focus on the “narrative”. Emily Haines’s “Statuette” was no different, but its video did have something, a kernel of an idea – in this case, a woman in a casting couch session, being coached to take her top off. A connection was made between scene and song:

The process was easier than expected. With the magic of the internet, you can scroll the length of a video in seconds. The girl takes her top off at 5:29? Okay, we can ignore from then on. There’s a close-up of her face at 2:05? Let’s take a look at that. Oh, never mind, she looks pretty comfortable. What a shame.

Footage started to accumulate: a nervy smile, a thoughtful look, a girl looking awkward beside a mirror (jackpot!). The Premiere Pro timeline began to populate, and some things became clear. Obviously, you should start with a model being led into the room. Obviously, the woman taking her jacket off should come near the beginning, when the music picks up. Obviously, the disarmingly young girl getting her shirt unbuttoned should be a sort of climax – oh, and look how well that camera tilt matches with the music! You get lucky, you see, the more that you try to see.

The timeline soon filled up. I’ve said that I’ve heard Emily Haines’s “Statuette” more times than anybody in the world. I truly believe that. And you’ll think me insane, but I still enjoy it, even if it has its limitations. The “Build a shrine to fast goodbyes” break is passable on its own, but matched with clips of porn girls looking vaguely sad, it’s terribly maudlin. And that breathy voice…was it always so breathy? These lyrics, aren’t they kind of on-the-nose for what I’m doing? Oh, I dunno. When you cut to a girl snapping her face away from the camera, you do know that a single frame before the movement can freeze her face, unwanted, in your mind? Or that a perfect match cut, rather than being seamless, just draws more attention to the cut? Not good! Match the expressions, match the movement, match the music. Is it impure to flip a clip horizontally so the camera flows better? Guess I’m impure. Who’s gonna know?

Towards the end of editing, I was watching one of these videos when I scrolled down the page, out of curiosity, to read the comments. I was surprised: every commenter seemed to have a problem with how fake this guy’s gimmick was. I unmuted, heard the stilted conversations between cameraman and model, and understood. The girl was a professional, coached to act like an awkward amateur in front of the camera. I’d been bamboozled… or had I? Maybe I knew all along; I couldn’t really remember. And I wasn’t sure how much I cared. That grand idea again crossed my mind: humanity.

Matthew O’Rourke’s version of “Statuette” is based on a song by Emily Haines & The Soft Skeleton.