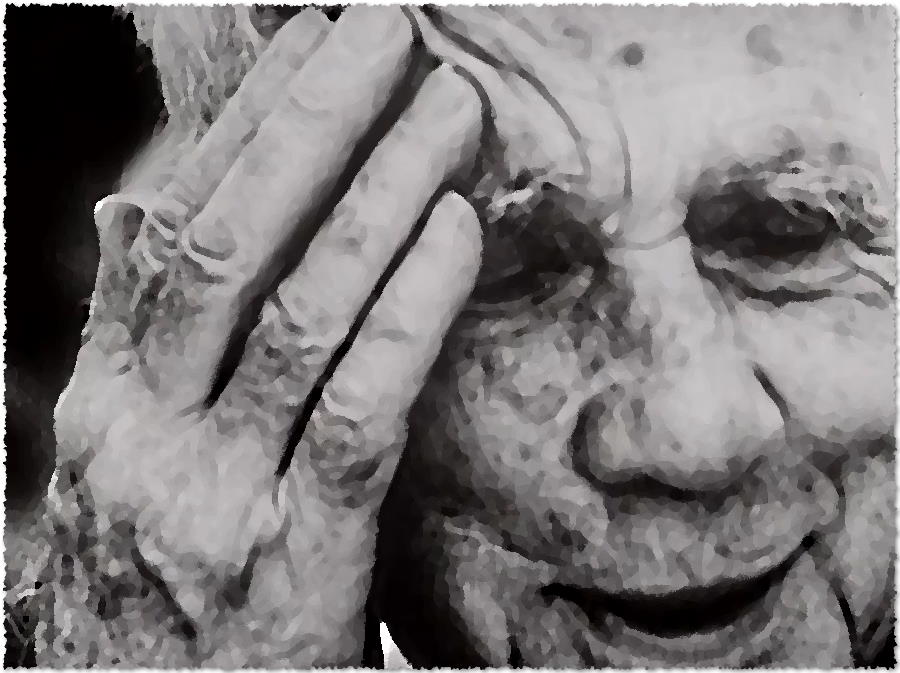 But this wasn’t the reason I dropped it, mind you, as I realize the hyperbole in that statement. (Yet admittedly, working in a coffee shop with a mound of debt due to a liberal arts degree did not sound appealing.) Whilst my university time was before ‘the art is only as good as one’s politics,’ I just didn’t feel like I was learning anything that I couldn’t teach myself. I had one professor who was so stolid in his thinking that he would give us quizzes over literary assignments that were detailed to the point of ridiculousness. Basically, one would have to memorize a play in order to pass it. What is the point? Talk about stripping the love from literature—no wonder no one wants to read. Eventually, we students suggested he speak about themes rather than facts. So, he proceeded to write on the board: THEMES 1), 2), 3). Amid such rigidity, how did he miss his calling as an accountant, exactly? (No wonder the banking analogy.)

So what happened to the fluidity? Writing professors should be akin to vocal coaches. They should know the young writer’s strengths and know which sort of writing would suit them best. Does this person struggle with narrative, yet has a good ear for alliteration? Or does this young writer struggle with accessing emotion to where the work reads too mechanically? Or is there too much emotion and not enough attention to diction? Vocal coaches are trained to know which songs best suit the singer’s voice. Even a great singer can sing a song ill suited for her voice, thus rendering the performance lackluster. A good example is Karen Carpenter’s solo album. Her brother, Richard, seemed to understand her voice better than she did, as he knew those songs were not right for her. And he was correct.

In watching Shirley Clarke’s 1963 Robert Frost documentary, Robert Frost: A Lover’s Quarrel with the World, I was reminded again that craft, no matter how much one might wish it would go away, will not. In the few poems he reads, one can hear his natural ease of images and his smart rhymes, all which flow organically. Frost won four Pulitzers in his life and he is one of the rare breeds who managed to live and support himself as a poet. (Not to imply that prizes equal quality.) Even his contemporary, Wallace Stevens, worked as the president of Hartford Insurance. Stevens admitted to enjoying this type of work because it was mindless and functional. Or in other words, it did not tax his creativity. Betty Smith echoes a similar sentiment in her great novel A Tree Grows in Brooklyn, wherein she explains why she enjoys factory work—because it keeps her hands busy but her mind remains free.

Many don’t realize that greatly creative people, when forced into labor, very often prefer drudgery. (Of course, if given the choice, we would rather be paid to create.) Tapping into the sensory, the repetitive detail, and the use of one’s hands, this physicality—all can leave the mind free for wandering. I recently saw a dumb quote online (go figure). It said something like, ‘If more people studied the humanities, we would have more scientists and fewer lab technicians.’ The quote, of course, is attempting to stress the importance of a ‘well-rounded education’ (whatever that is). This, in turn, should spark one’s creativity (as per the humanities reference), thereby ensuring one with the necessary tools to grow into an inventive ‘scientist’, rather than just a dull and rote lab technician.

I found this quote not only inherently wrong but also insulting. I wrote my villanelle, “Moth Lost in a Laboratory,” 20 years ago while working as a lab tech, and not one smidge of that creative vigor stemmed from anything I learned from my well-rounded university education. (I was, however, fortunate to land an insightful poetry group that was run by my husband Dan.) Yet if the humanities are so inclined to teach critical thinking and creative understanding, why are so many professors in praise of bad writers like David Foster Wallace? Or why are they unable to assess a work without inviting politics as a defense? If thinking is critical, then they should surely be able to explain craft, right? Yet why isn’t it being done? Because quite simply, craft is harder. It requires more nuances to the understanding, whereas politics is easy. People, that is, writers and artists, can be conveniently lumped together based on social and political identity, rather than intellect or creativity.

So, to return to my original question—where has the quality gone? Quite simply, the supposed purveyors of it don’t know what it is. And frankly, it scares people because to rely on craft means that some artists might be better than others. In the Frost documentary, we listen to his words and place trust in his verse because one can hear that quality. But what if Frost was stood there muttering something like, ‘The Heart is a Treasure Box.’ Would we be celebrating or laughing? Perhaps creativity actually does stem from the mastering of something practical—rather than sitting in some classroom being politically lectured or having someone write THEMES 1), 2), 3) on the board. While I don’t fault all humanities, I can say that none of my creativity was taught. I developed over time, while working one of those ‘boring, rote jobs’ to pay the bills.

I don’t negate the importance of a great teacher. I still remember Mrs. Vaughn’s class lectures. Hell, if not for her, who knows if I would have tapped into my literary mind?

She introduced the material passionately, but she did not teach me creativity. How many great artists have there been who taught themselves? Try all. (Just as the greatest vocal coach does not guarantee a great singer, even the greatest mentor can only do so much.) So why are many Greats considered ‘outsiders’? What is so ‘outside’ about Emily Dickinson? Hazel Hall? Herman Melville? Who are the ‘insiders’? Treasure Box Man? Hmm. Inside or out? I know in what world I stand. Choose your quarrel.